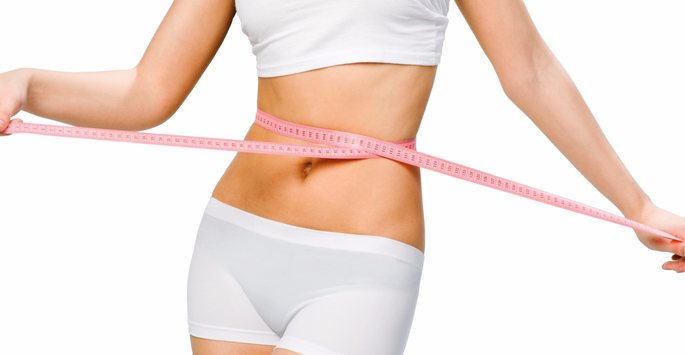 What is abdominoplasty, or abdomen lifting?

Abdominoplasty, or abdomen lifting is a surgery in which the excess of loose and cracked skin is taken to have a flatter, tighter abdomen without cracks.

Who Are Eligible For Abdominoplasty?

People with a deformity of the abdominal area especially after giving birth, persons with cracked, loose and sagged skin are eligible for abdominoplasty.

Who Are Not Eligible For Abdominoplasty?

What is the Right Time for Abdominoplasty?

First of all, the person must have the ideal weight for the operation. Since overweight people will have intra-abdominal fat deposition, the desired result may not be achieved. The persons who have given birth should wait about 1 year after the delivery. No abdominoplasty can be performed during breastfeeding, either.

What is Mini Abdominoplasty?

Abdominoplasty performed under general anesthesia lasts approximately 2-3 hours. Excess skin is removed and abdominal muscles are tightened. The belly button (the navel) is also displaced. If necessary, liposuction is performed for the remaining fats. After the operation, the patient stays in hospital for 2 nights and returns to normal life within 1 week. Corsets should be used for an average of 1 month and movements forcing the abdominal area should be avoided. 3-6 months are required to achieve the desired result.
As the operation is performed by incision, scars are left. These scars will not be noticed because they will remain behind the underwear area.
If care is not taken in terms of the diet after abdominoplasty, repeated sagging may occur.

Can You Get Pregnant After Abdominoplasty?

Can Abdominoplasty Be Performed on Men?

In case of losing a lot of weight, abdominoplasty can be performed for sagging that occurs in men, as well.

In cases where excessive weight is lost, skin sagging occurs not only in the abdomen but also in the waist and butt area. In cases where there is not much on the butt, but where the sagging extends to the back of the body, an application is made in which the waist is lifted along with the abdomen, which is called extended abdominoplasty. In case of more severe sagging problems, belt Lipectomy is preferred in which the butt is also included in the operation and the butt skin is also lifted.

There has been a problem with your Instagram Feed.
Copyright ©2018 - Venti Estetik
İstanbul - Antalya